← Go Back to Portfolio 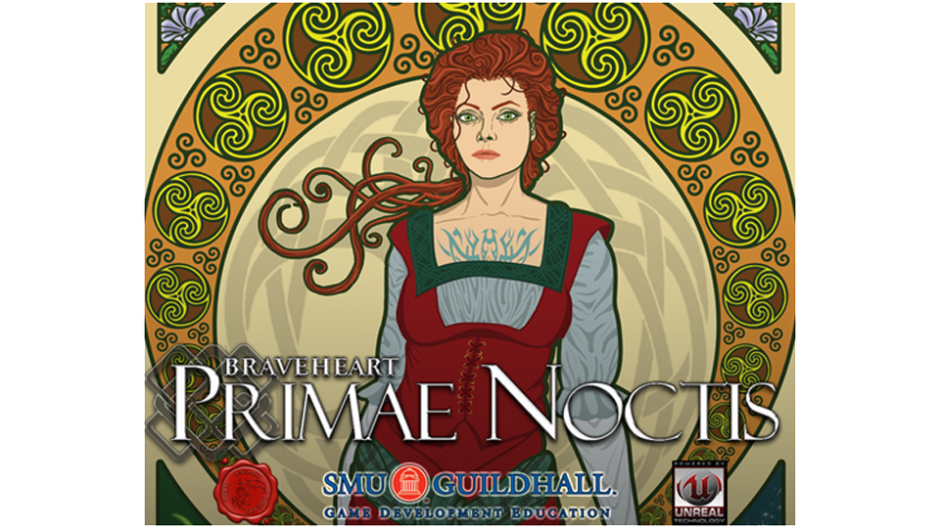 <View the trailer for this game here>

Primae Noctis is a stealth-action game that offers the player a wide variety of ways to approach every challenge. Players assume the role of Cora Keith, a Scottish woman on a quest to avenge her sister’s rape and murder by the English Lord Anacletus of Clarence. Aided by two, empathetic ancient Scottish faeries, Cora can shape-shift between three unique forms.

In human form, she holds the powers of seduction and a sharpened dagger. The Washer at the Ford grants Cora the ability to extinguish torches, become invisible in darkness, or let out a banshee scream that throws hapless guards into hazards. And as the blood-thirsty Green Maiden, the more blood Cora sheds, the more devastating her vengeance becomes.

Development Time: less than 16 weeks (including design documentation) on a 17-man team.